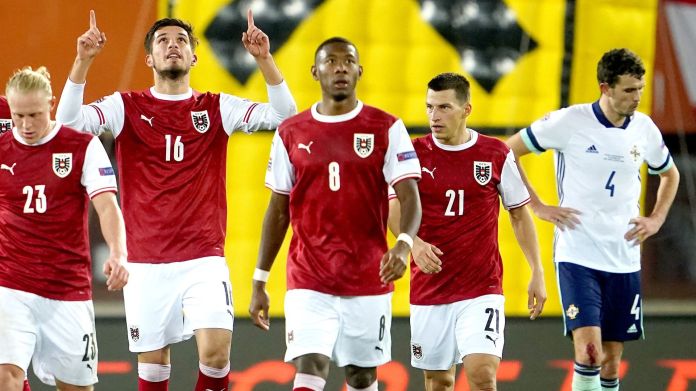 GUYANESE spinner Ashmead Nedd credits the West Indies Emerging Players (WIEP) team for providing players with the foundation and adequate learning experiences required to play cricket at the highest level.Nedd, who  represented the West Indies at  the last  ICC U-19 World Cup was named in Monday’s 15-man squad for next year’s tournament in South Africa, again finding favour with the selectors after his excellent showing for the red-hot WIEP, who have been playing out of their skins in the ongoing Super50 tournament.Nedd, along with fellow countryman Kevlon Anderson, managed to make the final cut and the former Guyana U-19 player was adamant that going forward, the team will help to polish more and younger players who are on a senior path in their careers. “The WIEP is a good learning opportunity and it’s an opportunity for player to keep working on their skills,” Nedd said.Speaking to Chronicle Sport, the Windies spinner said he was spending some time with his WIEP teammates, when he got the news of his selection. “When I got the news of my selection I was overjoyed and happy. I was at the hotel with my teammates, I called home right away and told my father I got selected once again for the U-19  World Cup team and he congratulated me.”.Prior to the Cup, Windies will have their hands full when they tackle England and Sri Lanka U-19s in a West Indies Rising Stars U-19 Tri-Series set for Antigua next month.Some nine matches will be played between the Sir Vivian Richards Cricket Ground and the Coolidge Cricket Ground from December 6 and Nedd was laser-focussed on helping the home team prevail.“I’m mostly looking to just contribute to winning; we are just looking at winning the Tri-Series. I’m not thinking too much about my personal performances as yet I just want to win,” the 18-year-old pointed out.In closing, Nedd credited his father, former Guyana spinner and national youth coach Garvin Nedd for being the mainstay throughout his cricket career. “My biggest inspiration in cricket is my father. Through my entire career both on and off of the field, he has been the one behind all the success.”Meanwhile, Windies U-19 team who will be looking to recapture the title, will travel to South Africa following the Christmas holiday season and resume preparations for the World Cup which bowls off January 17 and ends February 9. (Clifton Ross)