Masters moments: Ian Woosnam wins in 1991 and gets a lift from caddie ‘Wobbly’ | Golf News 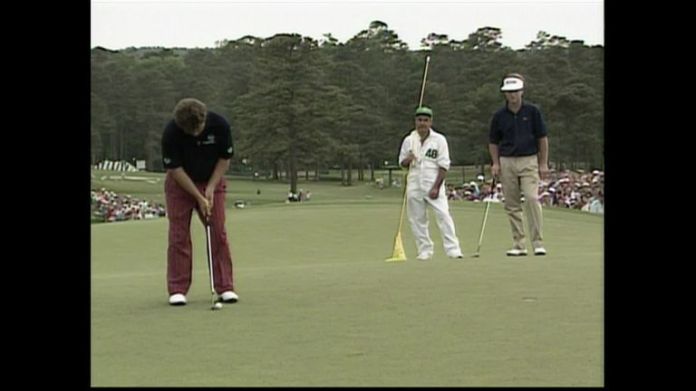